Our Film The Diary of Preston Plummer Is Now on Hulu! 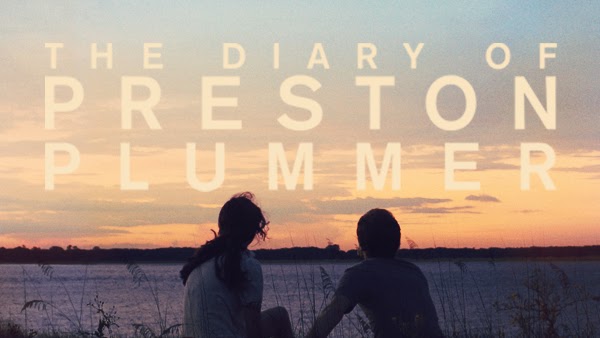 We are super excited to announce that our film The Diary of Preston Plummer is now on Hulu! The film is now on Netflix and Hulu as well as other Internet sites like Amazon and iTunes.

The great thing about Hulu is that it's free for you to watch the film on that platform. We hope you check it out. We had such a great time making this film.

Here's a little bit about the film:

On the day of his college graduation, Preston Plummer cannot think of a single thing he really loves. Adrift, Preston follows a beautiful but troubled young woman to a small island town where he begins to fall for her, but it all threatens to fall apart when he uncovers her family's dark past.

And here are just a few of the awesome comments from our audience:

We hope you feel the same. You can watch it here:

Nice place and it is very appropriate to the scene. The film location is very pleasant to viewer's eyes.