The Road to Tribeca 2014: App (a short), directed by Alexander Berman


APP follows Paul, a shy engineer who desperately needs venture capital for his virtual wingwoman app and sets out to prove that his app works. The film was the recipient of the 2013 Alfred P. Sloan Production Grant and is the AFI thesis film from Harvard University graduate, Alexander Berman. 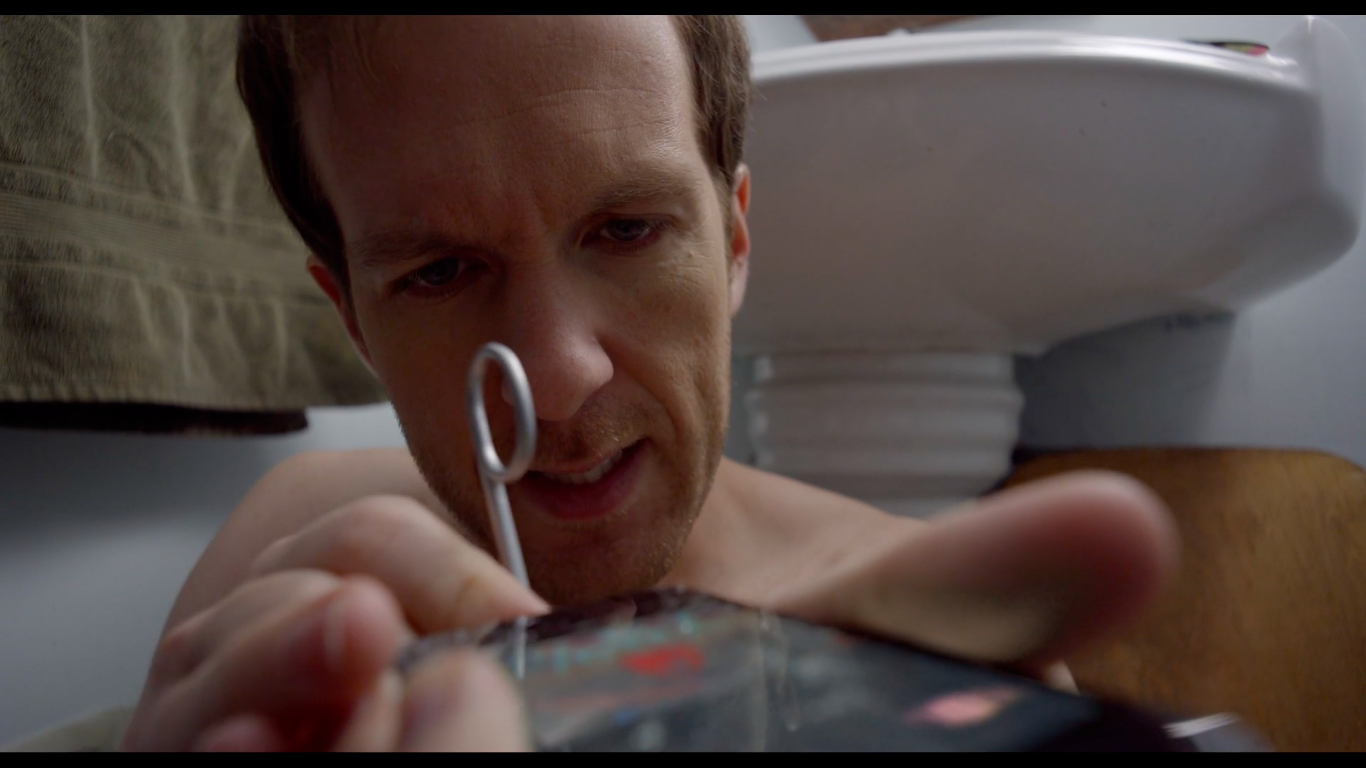 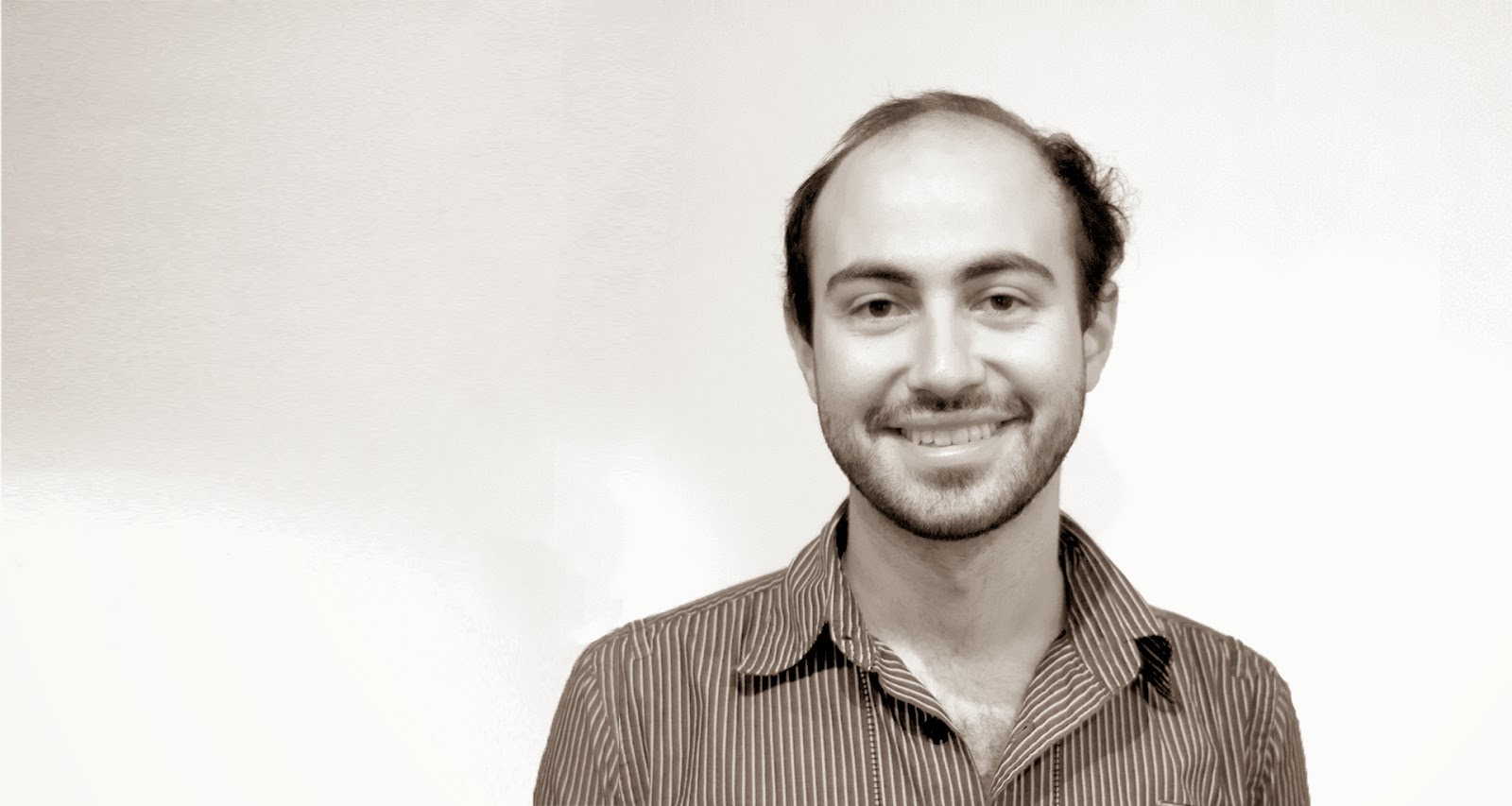 What made you decide to become a filmmaker?
My father is a novelist and playwright so I grew up surrounded by his stories. When my family moved from Russia, my father wrote to preserve the life and identity he left behind for another country, but I was too young to feel Russian and too foreign to feel American. I started filmmaking at a very young age as a way to make sense of my environment – to insert myself in proxy into a place I didn’t belong.

Tell us about your film (include title of film and category your film will play at Tribeca). What inspired you to make it?
My film, “App” (in shorts competition at Tribeca), was inspired by an ugly breakup experience as so many films are! My girlfriend and I had one of those mutual/amiable/bullshit breakups that leave you with a nagging feeling that there is an untold story. Out of jealous curiosity, I used her passwords to search through her email, Facebook, twitter, instagram – the entire contents of her digital mind – to see if she had every cheated on me. When I told her about it later, she laughed and said she had done the same too me. The real data apocalypse isn’t NSA spying or high frequency trading…it’s when we confront our fear of rejection by destroying the uncertainty that is fundamental to love.

What do you love about your film?
I love its prescience. While I was developing the film a year ago, Tinder, LuLu, Zoosk, and other location based relationship startups were slides on an investment deck and not the multimillion-dollar companies they are today. The film is a comedy if you think, “This is so ridiculous and impossible!” It’s a horror film when you realize the future is now.

How long did it take you to make your film?
My producer, Edouard de Lachomette, and I started developing the idea for the film in January 2012. The American Film Institute has a long development process, so we started shooting in November, wrapped reshoots in January 2013, and delivered in June 2013: a total of 1.5 years.

What was the most challenging part of the filmmaking process and how did you overcome it?
My favorite films are the sci-fi movies that feel like they can happen the day after tomorrow. Trouble is…you start developing a film a year before you shoot it so you run the risk that whatever technology you are satirizing feels too stale or too unbelievable by the time you finish. We went through a ton of drafts of augmented reality, computer implants, etc… until we settled on “Sexy Siri”. My animator on the film, Benjamin Berman, is an app developer himself and really helped me conceptualize what the dating apps of 2014 will feel like back in 2012.

Tell us about your experience getting into Tribeca.
It’s actually a funny story: I get an email from Sharon (lead shorts programmer) that says, paraphrased, “What is the premiere status of your film? But don’t take this question to mean we are programming you or anything else dot dot dot.” After a nail-biting week of anticipation, I get a call from Ben Thompson confirming that the film was accepted. At the American Film Institute, our entire crew is fellow students so it was an awesome feeling sharing the news with them because we are all starting our careers together.

If you had to make the film all over again, would you do anything different?
If I made the film today, it would be completely different because the technology is so different. I’m very interested in augmented reality (like the Oculus Rift and Google Glass) and have a number of projects on the question of what immersive VR does to our emotional experience of the people we love.

What’s next for your film? Do you have distribution? If so, when and how can people see it and if not, what are your hopes for the film?
Our film has some other exciting festival announcements to make after Tribeca and some distributors have approached us. At the same time, I want our film to be seen by largest audience possible while it’s still relevant so we’ve also been exploring a general Internet release. I hope the success of the short film enables me to make my feature project. Stay tuned!

Can you provide any advice to other filmmakers who dream of getting their films made?
Working in movies a lot of times can feel like a crapshoot. After suffering your first failures, it’s easy to believe the advice that talent and handwork is not enough – that you need to “know” the right people or have a lot of “luck”. That’s bullshit. I truly believe the people who are my role models were the people who had the highest capacity for pain, rejection, and failure. They kept making when others told them it was time to quit. It’s a war for talent out there. But it’s a war won through attrition.