I am so excited to announce that our short film Dandekar Makes a Sandwich won the Grand Jury Prize last night at the 2015 Indian Film Festival of Los Angeles!

The festival and awards ceremony took place at the Arclight in Hollywood. It's such a great venue. And as you can see in this photo below, HBO sponsored the festival. So impressive! We dressed up and came out to the ceremony looking to celebrate the completion of the film, after tons of hard work, and support our fellow filmmakers. We were shocked to say the least when they announced our film had won - we were truly blown away. What a great feeling! I'd like more moments like that please! 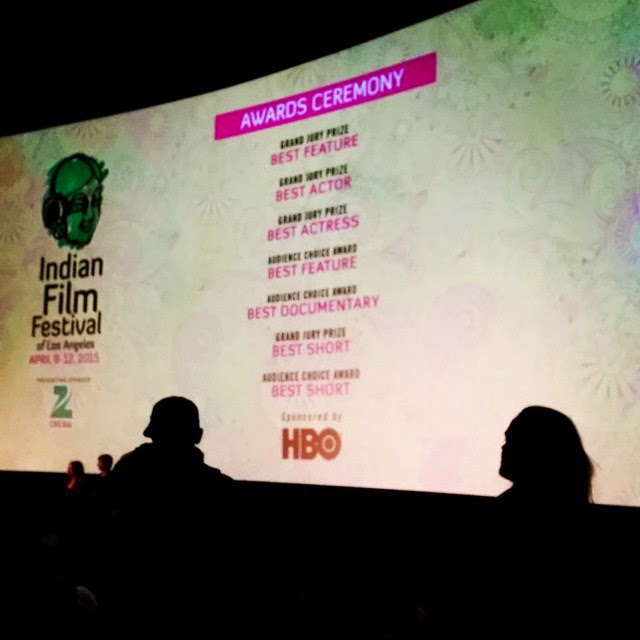 Thank you to IFFLA and the Shorts Jury. We are truly honored and humbled.

Overall, Leena Pendharkar, our super talented writer/director, and I had such a great time during this festival. The festival is really organized and they set up so many incredible events with industry executives and festival programmers. As a filmmaker, you feel immense support for the advancement of your career. I can't say enough nice things about the Indian Film Festival of Los Angeles.

To give you a little reminder, we decided to make this short film because we have a feature-length film titled Days with Dandekar that we have been developing to make, hopefully this summer (fingers crossed the full financing comes through soon!).

As part of our development process for the full feature, we thought it would be great to produce a short film based on the lead character RK Dandekar. We hoped it would help us nail the tone and character development, as well as provide us with a tool to start getting exposure for the full feature. None of this was guaranteed but we decided to trust our instincts and go for it! And we are so glad we did.

We funded the short through a successful IndieGoGo campaign. We surpassed our funding goal and were making the film within the month. Doing the crowdfunding campaign allowed us to start growing our audience and gave us the funding we needed to make the film. Win-win! Have I mentioned how much I love crowdfunding movies? It's super hard to execute a successful campaign but when it works, it's amazing and you're making a movie!

Here we are at wrap on our one shooting day - yes, Leena was about 7 months pregnant - amazing! She now has a second beautiful daughter named Sanvi and a short film she can be proud of too.


One of the aspects that I love about independent filmmaking is that you can come up with an idea and work hard to make it happen without having to wait for someone else to greenlight your film. You have the power to greenlight your career - so what are you waiting for?!

But I also know that with that power comes responsibility - responsibility to ensure that what you make is of the highest possible quality. Without having the accountability of a studio or a financier, you can cut corners or get impatient and shorten development before the script is ready. So make sure you put high standards on everything you do. Because that studio may just buy your film once it's made.

Leena and I and our other producer Megha Kadakia will be riding high today, fondly remembering our great experience at IFFLA:


And we will be working hard to set up our feature-length version Days with Dandekar: 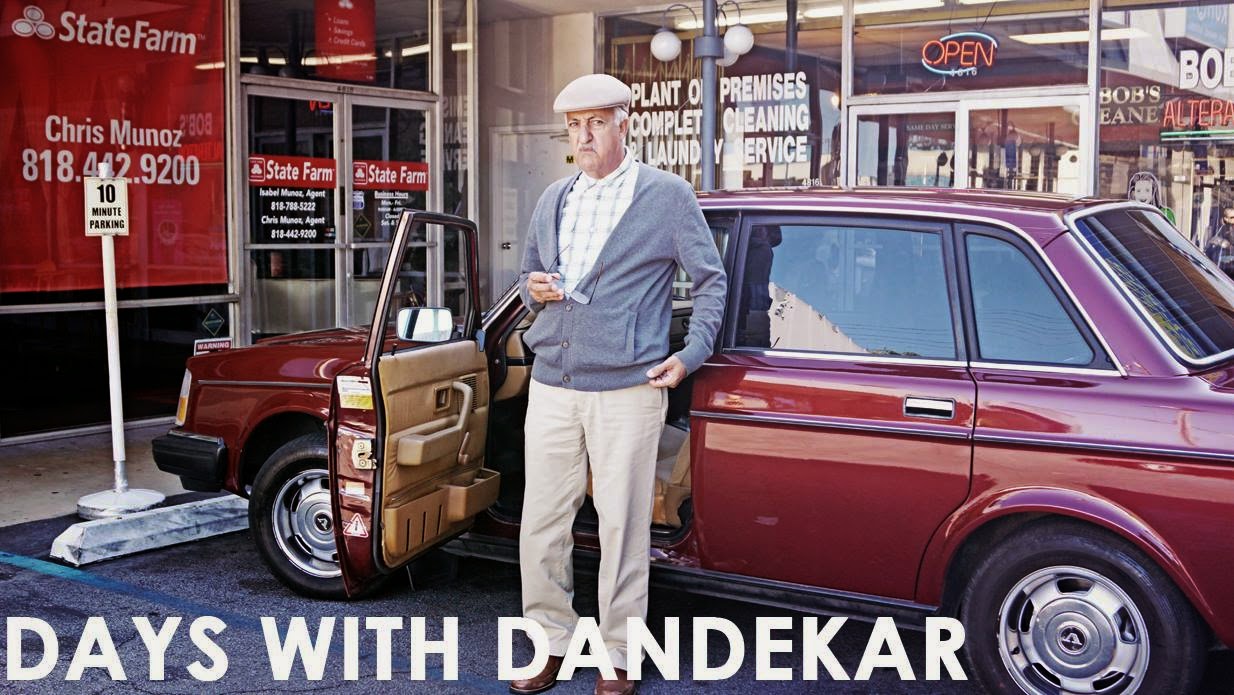