I LOVE crowdfunding. It allows us direct access to our fans and supporters. We can build awareness of what we are working on and get our audience involved at the inception of the idea. And the funds can be raised quickly and used within a week after the campaign is over.

One of the most appealing aspects of crowdfunding is that we don't have the added pressure of investors who are looking for a return on their investment. It's complete freedom to be creative and service our audience. That is huge!

We just ran a new campaign for our short film "Plain Clothes." And it was a success! We wanted to raise $5k to make the film and we did it! We chose to use IndieGoGo as our crowdfunding site because they have an option whereby you can keep whatever you raise even if you don't hit your goal. I think that's essential.

It's so awesome to get this support for "Plain Clothes" - it's a huge infusion of positive energy. And now we're moving on to prep for the film. 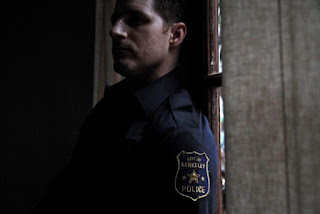