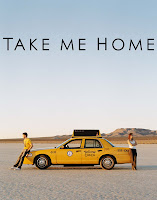 “Wow” you are a genius for sure what great ways to get ranked high and obtain good traffic flow from your article. Thank you for sharing your information it was very good reading for sure. I am looking forward to any more of your articles you produce in the near future.