My Novel 30 Days to Love Now Available on Amazon! 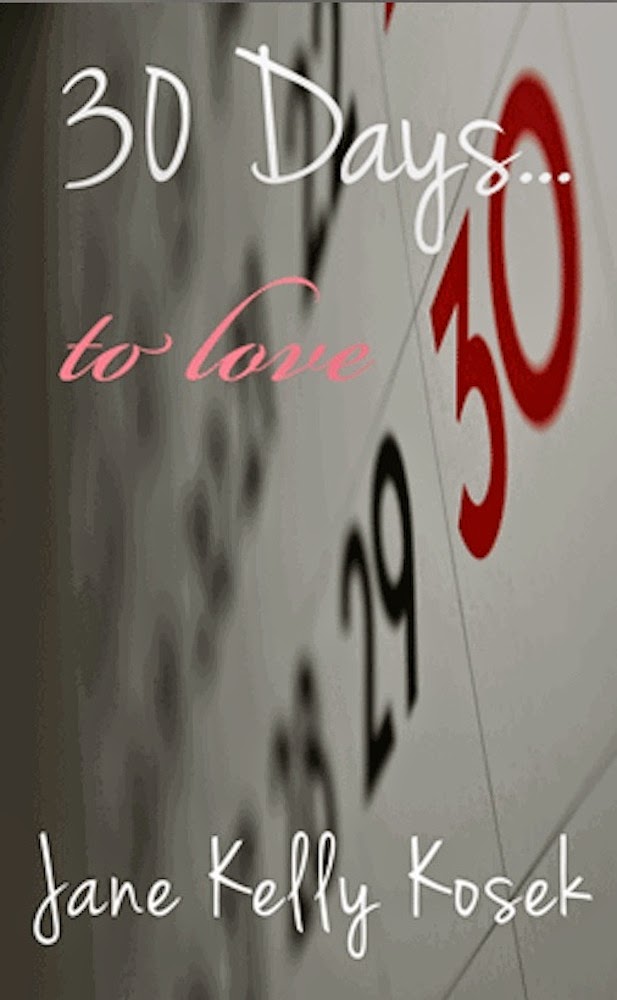 Super excited to be able to share my new adult romance novel 30 Days to Love on Amazon. I wrote this novel on Wattpad during the month of September. It's very, very loosely based on my own relationship with my husband. There were a few wonderful and not-so-wonderful things that happened early on in our relationship that I thought would make a good basis for a story about a young couple falling in love. Now that I have gotten this story out of my system, I'm excitedly embarking on my second novel.

I had a lot of fun writing 30 Days to Love. I actually wrote the story as a screenplay first and then decided to write it as a novel. I felt that it would make a better novel than film - it's a small intimate drama about new adults falling in love. Plus I figure that if the novel does well then it could make sense as a film at that point. Dramas are so hard to sell as films unless there is popular underlying material.

The structure of each chapter being one day in the characters' relationship really lent itself to a writing schedule of completing a chapter a day. I even chose to write it in a 30-day month - September. I would write one of the 30 days each morning. It took me about 2 to 4 hours to write each day at approximately 1000 to 3000 words per day.

At the end of the month, I had a novel and about 5000 reads on Wattpad.

I decided to revise it and then publish it on Amazon. Once I did that, I took most of the novel down off Wattpad and left the first chapter up as a teaser.

I chose to self-publish because as you all know, I'm an entrepreneur. I like to do things indie. And my long-term goal is to build content that my production company owns. This is just the beginning folks!

I had never written a novel before. It was really thrilling to write each day and see each character come to life. I didn't really change the story too much from what I came up with each September morning.

I feel that expanding my work into long fiction is really helping to strengthen my storytelling skills. I know it's going to help as I develop new feature films. I see this new writing endeavor as an enhancement of my work in film. Both go hand in hand. I hope you join me on this new side of my journey as an indie filmmaker, now indie storyteller.

I really hope you check out this novel. I think it's a realistic and fun look at a new romance. And if you do read it, please leave a review. I really want to know what you think.

You can find it on Amazon through this link: http://www.amazon.com/dp/B00PE0WXMO.

Thanks everyone!
Posted by janekk at 10:18 AM

Email ThisBlogThis!Share to TwitterShare to FacebookShare to Pinterest
Labels: 30 Days to Love, novel